Morgue refuses body as ‘too fat”, as this happen in Australia, it is an issue everywhere, that some funeral directors simply refuse to adjust or compliment customers based on their rules with their traditional mindset, this are someone loved ones and need to be respected as such. We as a headstone company want to take every action to satisfy the needs, and also express their feelings. 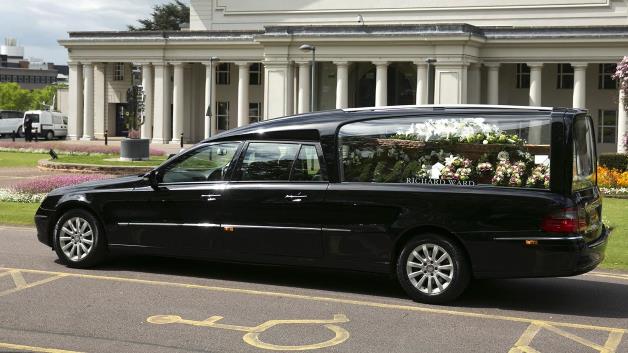